This  is kinda weird for me, since I don't ever talk about this kind of stuff  with anyone. My Pagan Journey only started a week ago, but I'd like to  tell you about my back story.

I  grew up in your typical household that has the typical christian  holidays. Except we never talked about God or even went to church. I  think I did actually go to a church for my preschool though

I remember probably 2 or 3 times going to Sunday school because I was with someone's family, but that was my extent.

Throughout  my life growing up and up to high school I didn't really think anything  wrong or positive about God. I may have tried talking to him a few  times, but got the typical no response, which never really talking with  anything about it I didn't like.

When high school came, I  actually joined a Youth Group for a girl. This actually was the start of  me becoming an atheist. However during this time, I attended youth  groups on Monday nights and Sunday Church for probably 2 years I think.  My Sunday's were spent either watching kids or being present for the  sermon.

During our times at youth group, we actually talked  a lot about what we believed and thats when I actually came about not  really sure about some all powerful god and that was actually ok. At  this point I think i became atheist or at least accepted I was. I can't  remember exactly what happened after that, but I eventually didn't go to  youth group or church anymore.

Probably  since late high school and up to a week ago, I was really against the  idea of some all powerful God. Even at this moment, it just seems odd to  me to think about one all powerful being that created everything and  needs to be worshiped. The only person that really knows I'm against God  is my Wife.

This is  when it gets weird, especially since my Wife believes me to be entirely  Atheist. I've recently visited our local "Wicca/Pagan/Spiritual" store.  Not sure what you would call it, but its pretty cool.

The second time I visited, I bought a necklace, of a Deity Named "Cernunnos" and that's when I began my studies.

I've  always heard of Thor and Rah and religions like that and wondered why  they weren't studied. It seems more logical to me at least for these  religions to make sense. Well in my studying I came across Paganism and  it opened a new world for me. This has actually made me even realize how  much more open pagan type religions are then a religion like  Christianity.

I remembered looking up Wicca / Witchcraft  when I was younger, but didn't really understand it then. Its really  becoming full circle now. I've become entrenched into learning all I can  and looking at life in a different perspective.

I'm  currently reading the book "The Path to Paganism" by "John Beckett" and  its really opening my eyes. I actually went to the park today with my  daughter and may have actually had my first feeling of the gods of earth  and even "Cernunnos" himself. At this point he is the only god I've  really studied at this point, but I'm interested to learn more. I don't  know if I'm going to study witchcraft, but its not off the table. Its  also refreshing that a Pagan approach is so open and your not stuck to  one way. I can worship certain Gods or change as I like, from my  understanding so far at least.

I'm excited and scared, but I  believe I am taking the right step in my life to become more open and  one with our ancestors and earth. 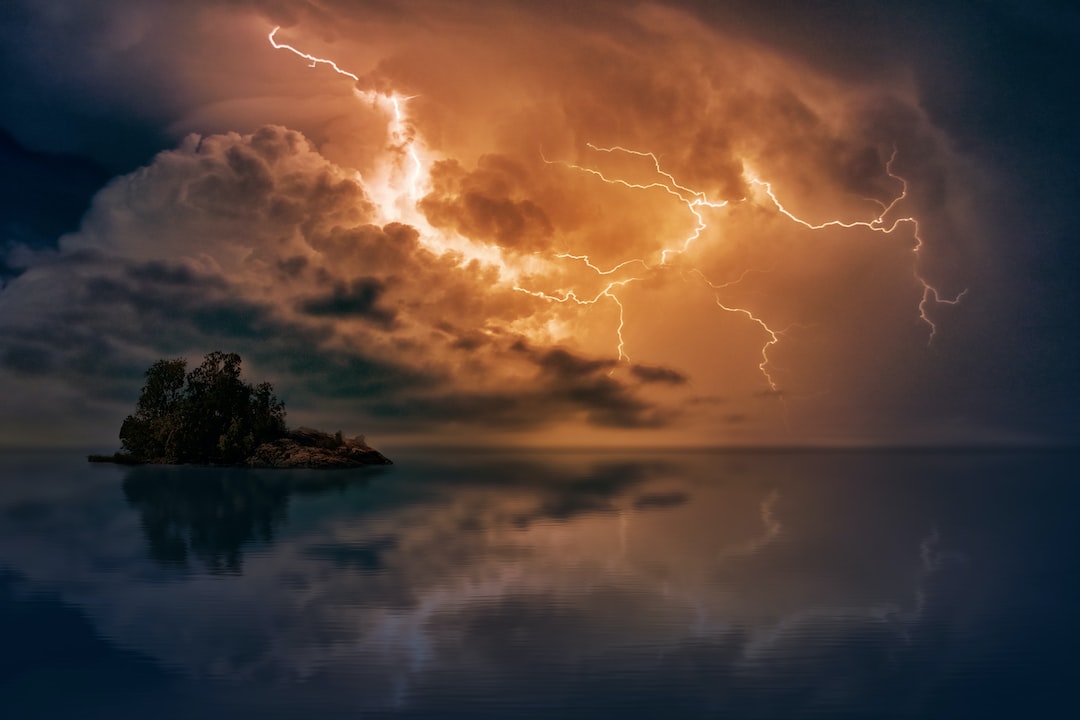