What is a Hardware Wallet?

First off I should explain what one is before I go on to criticize  it. The hardware wallet I will be talking about is the Ledger Nano S,  which is probably the most sought after hardware wallet in the crypto  community. First, a hardware wallet to users is known as an “offline”  wallet because of the nature of it being in a usb like device, which  isn’t connected to any network until its plugged into a computer.  Second, a hardware wallet has a mechanism that forces the user to push a  button on the device itself to “Sign” the transaction, so it can’t be  compromised on the computer side. Third, a hardware wallet is created  using a 24 word key that acts as the “Secret” for the wallet and a Pin  to physically protect someone from gaining full access to it.

Before doing a video/post on this topic, I put a poll on twitter (see below)

They were not surprising and exactly what I expected to see because of the perception of hardware wallets being “Safe”.

Why Hardware Wallets are NOT as Secure as they Seem?

I’m going to explain this from a XRP account perspective because that  is what I’m familiar with. Every XRP Address from creation has 2 keys, a  private “Master” key and a public key. In the case of a Hardware wallet  that “Master” is a 24 word phrase. Whenever I hear that “Hardware”  wallets are offline, I cringe because that is simply not true. Every  persons XRP account/address is view able and live on the XRP Ledger at  ALL times. If you compare a hardware wallet to something like the Toast  (mobile) wallet or Harbor Wallet (desktop), they both have private keys  & a pin to protect access. What if I lost my hardware wallet and  phone? How would I recover my funds? Well I’m sure you backed them up,  and guess what? They are both backed up on a piece of paper that would  bypass a hardware wallet or Mobile wallet because your XRP is always  online!

You can think of a hardware wallet as a digital pin pad on a safe,  its more convenient, but when the battery dies or fails, you will still  need to use the key/combo that came with the safe. When convenience goes  up, security goes down.

A Software Wallet like Harbor or Toast are Free.

The Hardware Wallet is $75+, but just because your paying for something does make it any better. 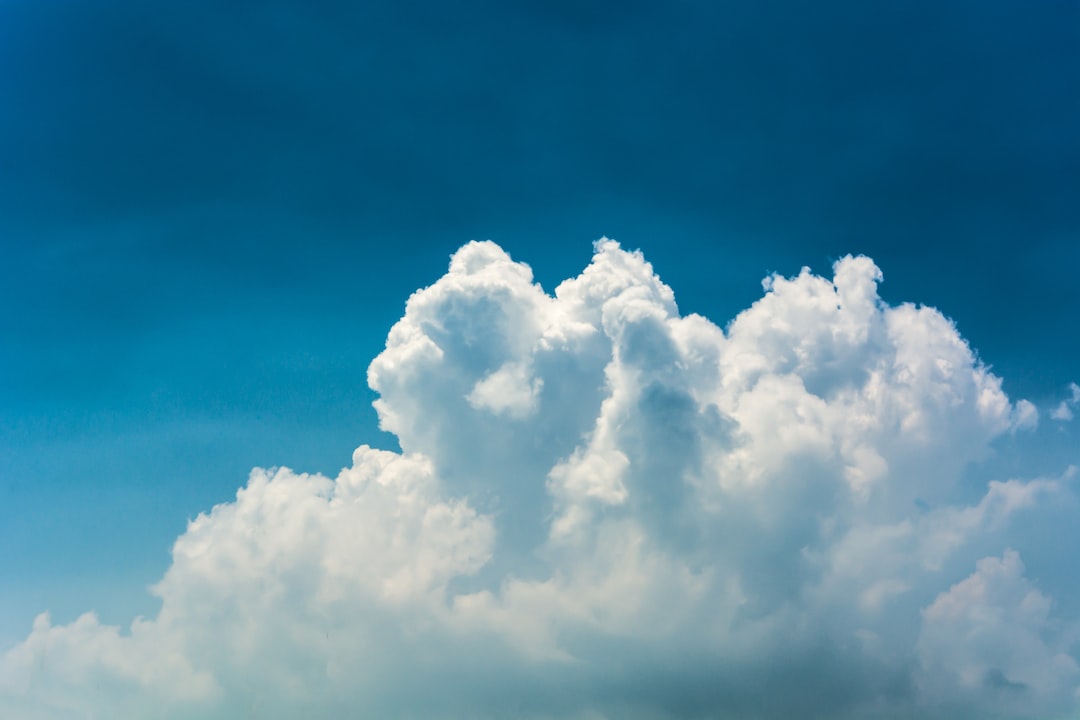 In the most basic sense, its a server that spins up small containers with apps of your choosing to host them for you. This means you could have 5 different services or even

What is the XRP Harbor Wallet?In my opinion the Harbor Wallet, is the best software XRP wallet you  can use to date. It is created by Secure Blockchains, which their site  is

A Blog from An IT Guy
—
Is My Hardware Wallet Secure?
Share this
Share with me via Nextcloud